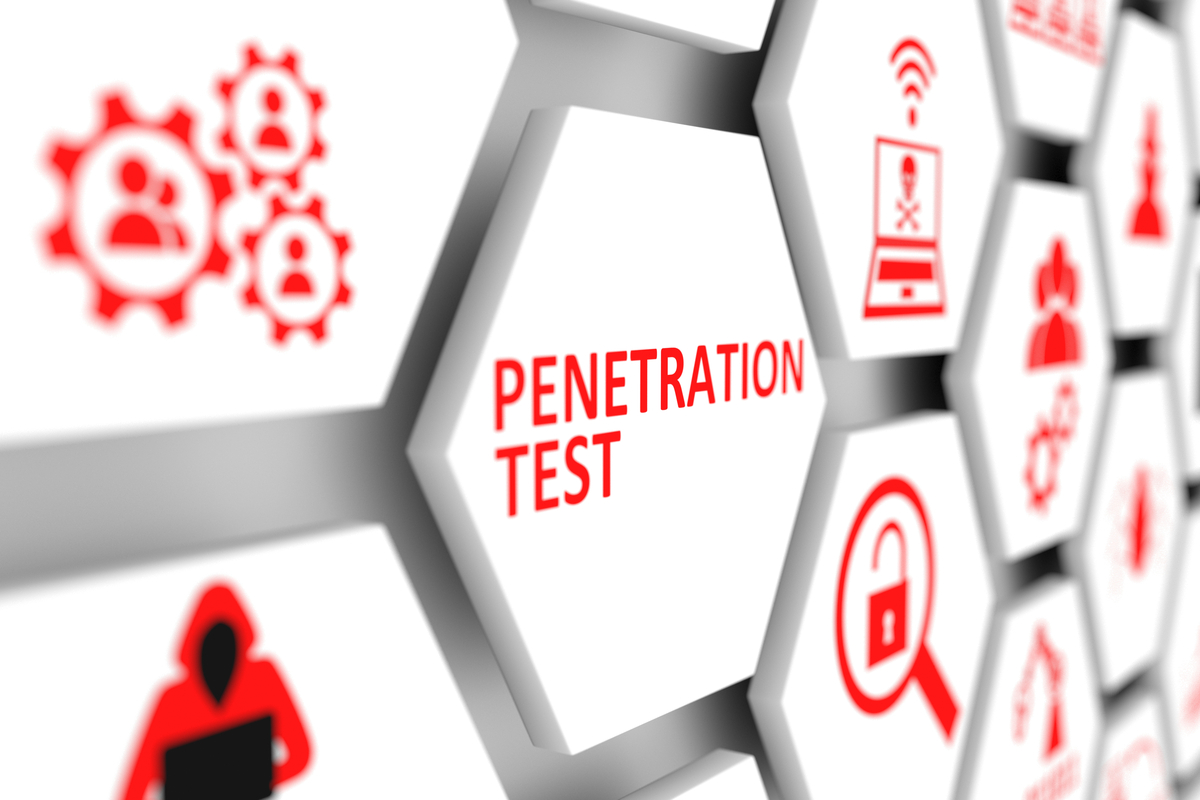 Using penetration testing (pen testing) is a great way to test your site’s security by acting as an unwanted threat. A penetration test (pen test) lets you see the protection of your security against the threat of the attack. The main goal of the development team is to identify the biggest weaknesses, the most successful ways of attacking, and the possible amount of damage that could be caused.

According to Forbes, 2020 saw the highest number of data leaks and cyber-attacks. According to the Global Data Risk Report, only 5% of corporate folders are properly protected. Also, about 78% of information security professionals believe that companies do not have good enough security to protect from cyber-attacks.

Pen testing is a popular way of checking the security of your network. The point of these tests is to have an authorized attempt to get into the information system security. During testing, the security analyst, acting as the attacker, is motivated to breach the security of the customer’s network. The analyst will look at:

Pen testing allows you to check web servers, DNS servers, router settings, and analyze workstation weaknesses. It also checks the access to critical information, checks remote access systems, opens all ports, looks at available services, and anything else that a real attacker can use to break into your security.

The most important consideration is that all actions are agreed to between the company and analyst beforehand. The budget is decided and a list of what attacks can and cannot be performed is determined. Also, the analyst doing the pen testing has the legal responsibility for all consequences of the testing.

Accountability for their actions is the main difference between a pen tester and a hacker. Analysts are considered ethical hackers (white hat hackers), whose aim is to increase your system’s security and identify possible flaws.

A full pen test is not just an automated scan (although this is one stage of testing), or manually checking for vulnerabilities. Instead, it is a fully-fledged test of your security. So, it is important not just to run a scan, but to understand what problems the current systems may have and how they can be taken advantage of by an attacker. 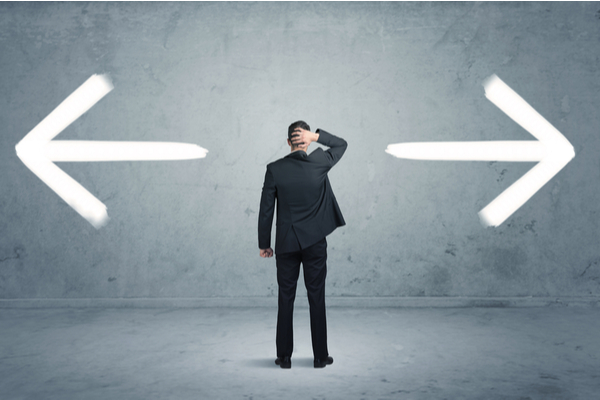 In this case, all boundary resources located in the DMZ (websites, remote access tools, SIP telephony, and conferencing servers), firewalls, and other devices accessible from public IP addresses are checked.

The purpose of the authorized hack is to get into the internal network and/or gain control over external resources.

In this case, the test is to look at internal servers, workstation users, network equipment, and virtualization tools. Flaws in the network organization are detected, guest network sections and Wi-Fi networks are checked.

So, the same resources as the external test are checked, but with access from the internal network.

The goal of the attacker is to control the infrastructure or individual network services.

Regardless of the type of pen test used, the workflow is fairly typical and includes four steps. Vulnerabilities can be separated into four classes:

Often, companies prefer to conduct pen testing themselves, assigning this role to IT specialists. However, without expert knowledge of how your security system is set up, an in-house tester may not be able to perform a pen test with the same quality as an expert. Whoever does this job should have in-depth knowledge of the security system, a specialization in web security, automated process control system security, and social engineering. Pen testers manage to get access to a company’s critical information, or tools for influencing its business processes, in 90% of cases.

Additionally, one other positive about outsourcing is that you don’t have to take any employees away from their duties to do this.

How Are Pen Tests Useful?

A pen test shows how a potential attacker might act during a cyber-attack on your business. Knowing how hackers can attack helps in preventing said attacks.

A pen tester finds weaknesses in network equipment, information protection tools, server, system, and application software. As a result, it also learns what the current information security knowledge is among the employees of the organization that is under attack. “Prospective monitoring” gives customers guidance on how the discovered weaknesses can be fixed. 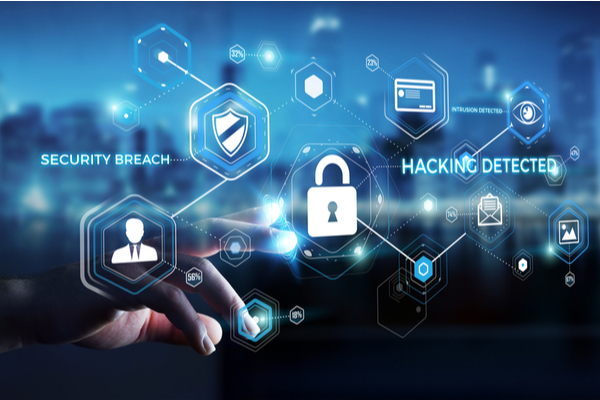 Therefore, the goal of any pen test, contrary to popular belief, is not to show the possibility of a successful attack (anything can be hacked), but to use the results learned to improve your information security management systems. Of course, this can be achieved only by properly looking at the data and figuring out other ways hackers might be able to break in. As well as finding the data and other ways hackers can gain access, the pen tester should look at ways to block those hacks.

The point of pen testing is to reproduce actions made by a potential attacker in as close to a real situation as possible. It identifies the weakest points in a system and looks at the reasons and results of an attack.

Many people stop at the stage of “paper security” – they form a package of necessary information security documents. They remain unaware of the actual problems in the security system and of what will happen to your systems if they are hacked.

So, as a result of completing a pen test, you should get an expert report with a list of all the issues found. Also, a detailed action plan to address them and protect the company resources from attacks.

We strongly recommend that you test the system under “battle conditions” to minimize the risk of something going wrong. This process must be an ongoing one. Regular security audits of your infrastructure and its critical elements are essential to fighting against risks. 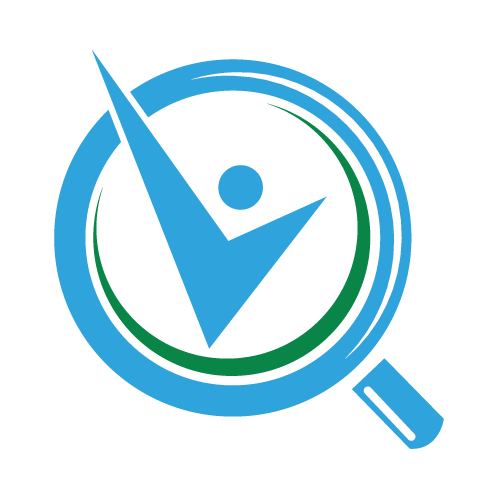